This is the moment a hero frees a three-year-old boy perched on power lines with his head stuck between burglar bars.

The youngster was found dangling from a five-metre-high (16-foot-high) window with his head stuck between burglar bars.

Video footage of the drama shows the toe-tip hold he has on electrical cables on the side of the building in Jiangmen city, which is located in south-eastern China’s province of Guangdong.

The footage – filmed in July by Mr Ma – shows how the rescuer and his pal climbed on the roof of a lorry parked beside the building so they could reach the boy with a ladder.

Then one of the men climbs up to hold the boy to stop him from choking.

Finally – with the help of someone inside the apartment – the lad is gradually able to wriggle back inside again to the cheers of a crowd of spectators.

None of the people seen in the footage were named. 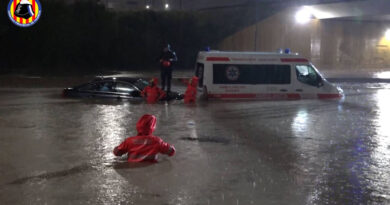 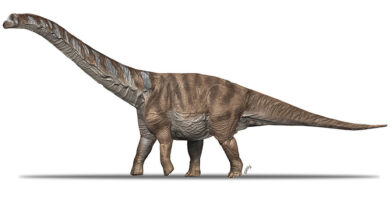 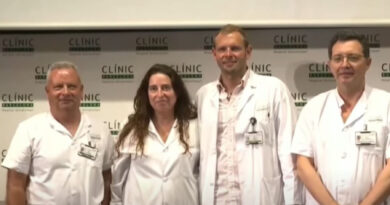 HOPE FOR HIV PATIENTS: Sufferer Who Came Off Meds 15 Years Ago Keeps Virus Naturally Under Control