A McDonald’s in Tibet is laying claim to what is believed to be the highest McDonald’s in the world after a branch opened at a height of approximately 3,700m.

By comparison, Ben Nevis which is the UK’s tallest peak is just 1,345m high, and the Tibetan McDonald’s is now at the same height as the tip of the Grossglockner mountain, which is the highest mountain in Austria.

In fact, only Switzerland, France and Italy have mountains that are higher than the Tibetan McDonalds.

The McDonald’s in Tibet has been opened opposite the spectacular Potala Palace, which itself is 117 m high over 13 layers and includes the Lamas Temple, which is a popular tourist attraction.

The new McDonald’s store is at the Barkhor Shopping Centre set in a traditional Tibetan-style building.

The high-altitude restaurant boasts all the latest mod cons including mobile payment and self-service order placements.

According to local media, McDonald’s employs over 60 local Tibetans among its management team and store staff.

Reports said the restaurant has been popular with locals since opening its doors, and is often seen full to capacity with long queues waiting to collect their orders.

Tibetans are becoming more accustomed to foreign influences and different dining brands and culinary styles, according to local media.

The Potala Palace has been a world Heritage site since 1994 and was the winter palace of the Dalai Lama’s from 1649 until 1959 after which it became a museum.

They are both in the city of Lhasa, the administrative capital of Tibet in southwest China, which at a height officially of 3,656 metres (11,990 ft), is one of the highest major cities in the world.

Tibet is the highest region in the world, with an average elevation of 14,000 feet, and Mount Everest is located on the China-Nepal border, running across its summit point.

Tibet boasts two world heritage sites, the Potala Palace in Lhasa where the new McDonald’s has opened, and the Norbulingka Palace, which was the residence of the Dalai Lamas until the 14th Dalai Lama’s exile in 1959. 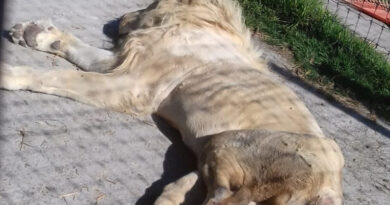 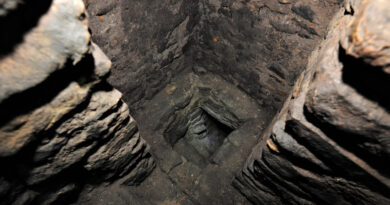 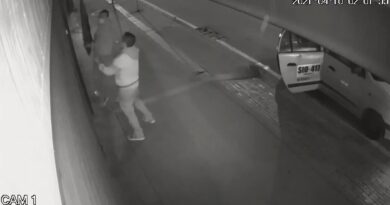