A huge wave from a now non-existent lake was caused when part of a volcano collapsed in Central Mexico, according to new research.

Archaeologist Gerardo Gutierrez-Mendoza of the University of Colorado used scientific methods to add further veracity to a book written hundreds of years ago: The Universal History of the Things of New Spain, also known as the Florentine Codex.

In the twelfth volume of its 2,400 magnificently illustrated pages, the book described an event a Lake Texcoco that some believe presaged the 1519 conquest by the Spanish.

In part, it reads: “The water in the lake became like foam…It was as if the water boiled as if it boiled and sounded like rustling…Then it came to the foundations of the houses, flooding and collapsing the houses.”

At the time of the conquest, the Aztec capital city Tenochtitlan was on an island in the midst of Lake Texcoco and connected to the surrounding valley by causeways.

Lake Texcoco disappeared long ago, having been drained to allow building the modern city.

The Florentine Codex is a work of ethnography and history prepared under the direction of Spanish friar Bernardino de Sahagun, starting in 1545 and continuing until his death in 1590.

Nahua-speaking scribes provided descriptions and more than 2,000 lively illustrations of native cosmology, religious and ritual practices such as human sacrifice, as well as pre-Colombian history and the cruel Spanish conquest.

The book is written in both Spanish and Nahua and was finally translated into English in 2012 and added to the World Digital Library.

Gutierrez-Mendoza hypothesized for his listeners at a recent conference at Mexico’s Colegio Nacional: “The text literally says that the water boiled and ‘went very far as it rose upward’. This is something that only someone who has witnessed a tsunami wave could have described”.

During the conference, organized by Dr Leonardo Lopez-Lujan of Mexico’s National Institute for Anthropology and History (INAH), Gutierrez-Mendoza referred to data collected by drones and sensors that produced virtual models recreating a hypothetical tsunami wave that may have occurred in prehistoric times on Lake Texcoco.

To test the thesis, experts from Mexico, Spain, and the United States examined a hill known as Penon del Marques in Iztapalapa, an impoverished borough of Mexico City.

The Aztecs called the mountain Tepepolco, which at the time of the conquest was an island where they practised human sacrifice.

The experts made virtual models of the terrain on the basis of images captured by drones, as well as studies of the ground’s resistance to electrical current.

Thus, they verified that a landslide from the extinct volcano once deposited materials into Lake Texcoco.

According to the team, their mathematical calculations led to conclude that the landslide put some 2 million cubic metres of material into motion, of which 700,000 cubic metres wound up underwater.

“Our first result is that the volume of material that fell into the lake could have generated a tsunami wave,” said Gutierrez-Mendoza.

The virtual models simulated the 17 minutes and 55 seconds that would have been needed for the tsunami wave to reach the Aztec city of Tenochtitlan.

While their study established that there was indeed a tsunami on Lake Texcoco, the team members have not yet determined its date or whether it influenced the writers of the Florentine Codex.

“To establish a date in time, we would need an archaeological project, for example, an excavation of the area to make radiocarbon dates,” Gutierrez-Mendoza said.

However, history does record that a massive lahar or mudflow consisting of water and volcanic debris washed down a volcano in 1541 in Guatemala, the Central American republic just south of Mexico.

The lahar destroyed the conquistadores’ original capital of Guatemala, covering it with sand and pyroclastic debris, killing Spanish governor Beatriz de la Cueva and much of the population.

Dubbed by Guatemala’s Kaqchikel people as Hunapu “place of flowers”, the otherwise dormant 3,760-metre volcano has been known ever since in Spanish as “Volcan de Agua” or Water Volcano.

Nearby is the very active and rumbling “Volcan de Fuego” or Fire Volcano. 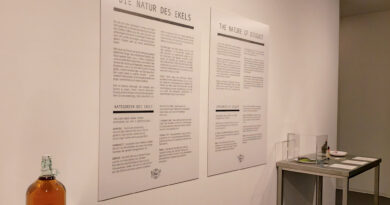 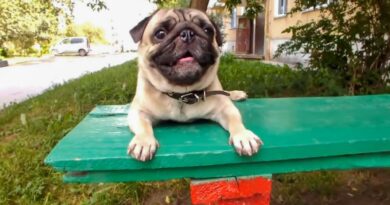 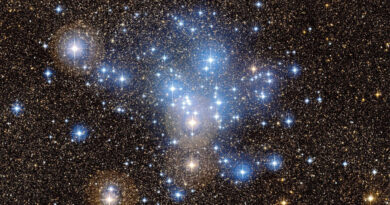