These jewels that belonged to Napoleon Bonaparte’s daughter have been sold at auction in Geneva for GBP 1.17 million.

This year France marked 200 years since Napoleon Bonaparte’s death and in a way the event has also been commemorated in Switzerland where these beautiful jewels sold at a Christie’s auction for CHF 1.5 million (GBP 1.17 million), beating their expectations.

The set of nine jewels, all sold separately at the British auction house’s event, were gifted to Napoleon’s adoptive daughter Stephanie de Beauharnais on the occasion of her marriage at the Palais des Tuileries in Paris in 1806.

Jewellery experts and Christie’s auctioneer Max Fawcett told journalists at the auction: “There was a very strong demand from collectors from all over the world.”

While there were only 20 or so bidders in the room due to the ongoing coronavirus pandemic, there were also about 20 Christie’s staff in charge of taking bids by telephone.

The main pieces of jewellery, which included a diadem, a necklace, a pair of earrings, two pendants and brooches, as well as a ring and a bracelet, were all offered as separate items.

A total of 38 sapphires from Sri Lanka had been used to create it at the dawn of the 1800s.

As well as their historical value, these jewels also come with significant intrinsic value due to their high quality and deep natural blue colours, as usually sapphires require a certain amount of treatment to look that way.

Napoleon Bonaparte rose to become ruler of France after the French Revolution of 1789 and he subsequently conquered large portions of Europe before ultimately being defeated by a coalition of European powers.

He remains a controversial figure, with many lauding his military capabilities and other contributions to French and European culture, but with others seeing him as little more than a megalomaniacal dictator with delusions of grandeur.

He has often been termed “an enlightened despot”. He died on 5th May 1821 aged 51 after his exile to the island of Saint Helena.

In 1815, the British government selected Saint Helena as the place of exile for Napoleon and he stayed at the Briars pavilion until his permanent residence at Longwood House was completed in December of that year. 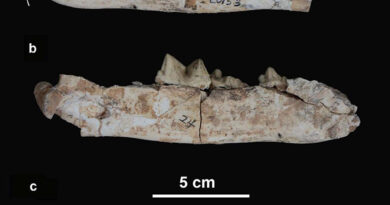 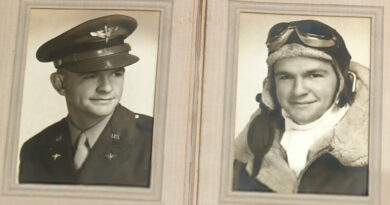 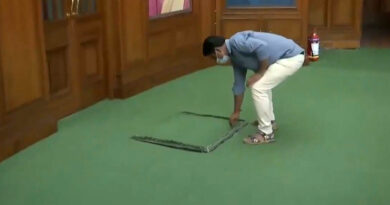