A British tourist has been arrested in Turkey after beating his own father to death in a furious row.

Victim Garry James Hallows, 51, died in hospital after reportedly being punched by his 22-year-old son Ethan at the Marmaris resort.

Passersby called an ambulance and the victim was rushed to hospital.

The 51-year-old father – who had a serious head injury – died in hospital.

When questioned by the police, his son said his father had suffered a fall.

But – report local media – police were suspicious of the family’s account and believed there was more to the death.

Turkish officers reviewed CCTV footage of the hotel the family was staying in as well as the surrounding streets.

In the footage the pair are seen arguing on the path before squaring up with each other.

The suspect is then seen punching his father in the head twice before walking away as his dad falls to the ground.

The suspect – named formally as Ethan Lee Hallows- was arrested by police and transferred to the local courthouse as the investigation continues. 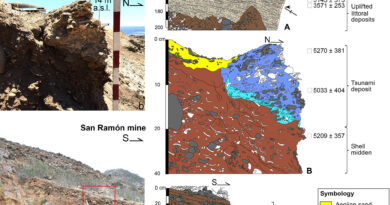 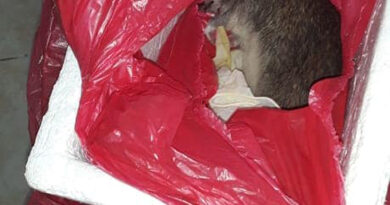 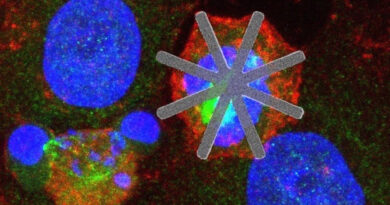