This footage shows the conditions in the heavily-bombed Azovstal plant in Mariupol where Ukrainian defenders have taken a stand “without necessary medication and even food”, calling on the international community to rescue the injured.

Russian troops stormed the city on 19th April and destroyed large areas. However, pockets of organised resistance fighters remain at the plant, refusing to surrender to the invaders’ demands.

The Azov Battalion, a unit of the National Guard of Ukraine based in Mariupol, said on 10th May: “The whole civilised world must see the conditions in which the wounded, crippled defenders of Mariupol are suffering and act!

“In complete unsanitary conditions, with open wounds dressed with non-sterile remnants of bandages, without necessary medication and even food.

“We call on the UN and the Red Cross to show their humanity and reaffirm the basic principles on which they were created by rescuing wounded people who are no longer combatants.

“The servicemen you see in the photo and hundreds more at the Azovstal plant defended Ukraine and the entire civilised world with serious injuries at the cost of their own health.

“Are Ukraine and the world community now unable to protect and take care of them?”

The brigade added: “We demand the immediate evacuation of wounded servicemen to Ukrainian-controlled territories where they will be assisted and provided with proper care.”

The latest statistics come as the US House of Representatives agrees to President Joe Biden’s request for extra cash for Ukraine. He said that without the USD 40 billion aid package the fund would run dry, and it was approved yesterday to help Ukraine fight back against Russia in what is now a three-month-old invasion.

Legislators approved the Ukraine bill by 368 votes to 57 and the cash will be used to give military and economic assistance, as well as funding the work of regional allies. The bill now heads to the Senate which is expected to also quickly react before the existing money runs out later this month. 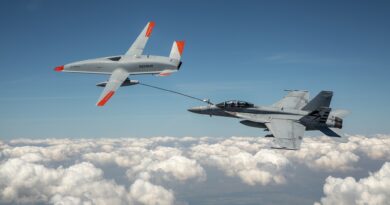 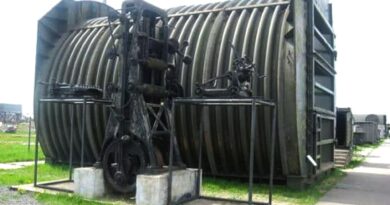 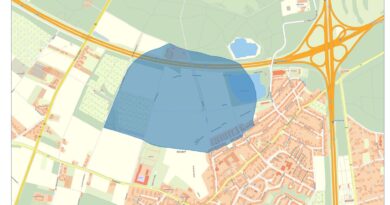