He may look more cuddly than sexy, but this adorable koala bear is spearheading a new international captive breeding programme.

Stud Tarni has been transferred from Germany to a Swiss zoo to boost the numbers of joeys born in Europe.

Video footage of his arrival shows he seems to be relaxed about the pressure of his new role as he relaxes in the branches of a eucalyptus tree.

But he has time to fortify himself before he gets down to business with his female partner, Maisy, who currently shares an enclosure with Uki, another male.

Keepers at Zurich Zoo say two-year-old Tarni has to complete two weeks in quarantine before he can mingle.

He was born at Germany’s Duisburg Zoo and had lived there ever since until his stud duties beckoned.

“We are delighted to welcome him here. According to Duisburg Zoo, Tarni is, quote, ‘an open-minded and curious koala male’.”
.
Since the zoo’s Australia House is currently closed, zoo visitors still have to wait a little longer for their first meeting with Tarni as new plants have been introduced and need to take time to grow.

The reopening of the Australia House is planned for the end of July.

Koalas like Tarni (Phascolarctos cinereus) are originally from Australia. The International Union for Conservation of Nature (IUCN) lists them as “endangered” on the International Red List. 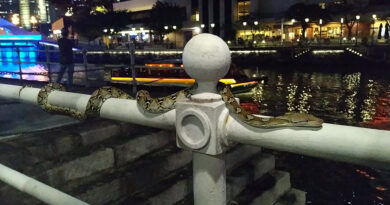 Python Filmed Relaxing On Quay By The Water In Singapore 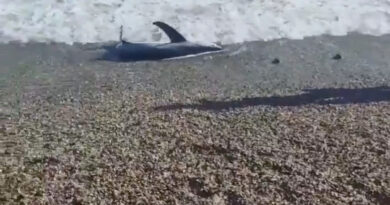 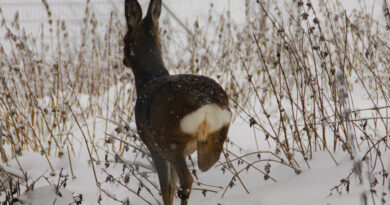