Sexual arousal can be detected in tiny changes to a person’s breath according to a new study that found if not love, then at least lovemaking really is in the air.

A team from the Max Planck Institute for Chemistry in Mainz, Germany, continuously analysed the breath of the test subjects for more than one hundred volatile organic compounds.

At the same time, researchers from the SexLab measured the sexual arousal of the test subjects by determining a rise in temperature in the genitals.

In addition, the levels variated less than in the unexcited state.

Nijing Wang – the lead author of the study – explained: “The fact that the concentration of CO2 and isoprene in the breath decreased could be because the genitals had more blood flow, while the muscles and lungs had less.

“In men, we found phenol, cresol and indole. These seem to be typical indicators of sexual arousal.”

The substances are formed during the degradation of the amino acids tryptophan, a precursor substance of the neurotransmitter serotonin, and tyrosine, from which our body forms dopamine and noradrenaline.

Among other things, they bring people into a euphoric state of mind during sexual arousal.

In one test subject, the researchers were even able to detect dopamine, which is also considered a happiness hormone, directly in her breath.

Pedro Nobre – an experienced sex researcher and head of the university’s Sexlab – said he was optimistic that breath analysis can facilitate the assessment of sexual arousal and help in the process of evaluation of sexual difficulties.

Nobre said: “The possibility of non-invasively determining a person’s sexual arousal through their breathing would be a great advance for sex research.”

Giovanni Pugliese, postdoc at the Max Planck Institute for Chemistry, said: “In general, the results of the breath analysis were clearer in men than in women.

“We could not observe the same increase in volatile substances in women as in men.

“To increase the overall significance, we need to repeat the study with a larger number of subjects.”

The idea for the study came from Jonathan Williams, an atmospheric scientist at the Max Planck Institute for Chemistry in Mainz.

In earlier studies carried out in cinema auditoriums, his team had already been able to show that people constantly emit chemical signals into the air via their breath and skin.

Williams said: “With the study on sexual arousal, we wanted to test whether other strong emotions also leave a trace in the breath. To better characterise the chemical signals, we tested this under controlled conditions rather than in the complex environment of a cinema.”

The subject of further studies will now be the question of the extent to which people also send fleeting chemical signals in a conversation when kissing or during an embrace – and whether their counterparts perceive these, consciously or unconsciously. 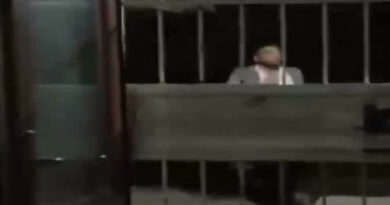 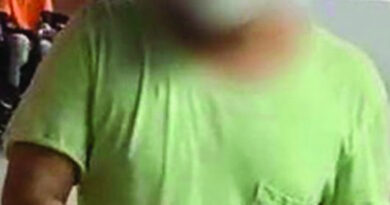 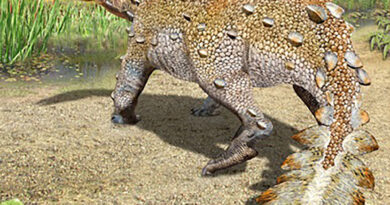