The Iraqi authorities have discovered the bodies of 143 unidentified corpses in a mass grave in Mosul of people believed to have been killed when ISIS controlled the area several years ago.

The mass grave was found behind a mosque in the neighbourhood of Al-Rifai in the city of Mosul in the northern Iraqi governorate of Nineveh.

The authorities believe the victims were killed in Mosul between 2014 and 2017, when ISIS criminal groups controlled large areas of the governorate.

In June 2014, the terrorist organisation had control of regions including Saladin, Al Anbar and Mosul while holding certain areas of Kirkuk and Diyala.

The Iraqi Directorate General of Civil Defence said in a statement on 21st March: “The bodies of 143 unidentified skeletons dating back to the days of the liberation of Mosul from ISIS criminal gangs were recovered from a mass grave in the neighbourhood of Al-Rifai behind Bahaa al-Din Mosque on the right coast of the city of Mosul.

“The search and rescue team under the command of Captain Mahmoud Abdel Mohsen, in the presence of a representative from the Nineveh Operations Command, the local police, forensic experts, and Mosul municipality officials began exhuming the bodies and handing them over to the forensic department.”

The authorities will now start the process of trying to identify the 143 victims.

It is estimated that there are between 6,000 and 12,000 missing persons in mass graves in Iraq. 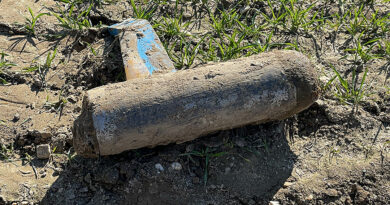 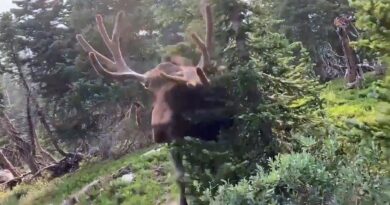 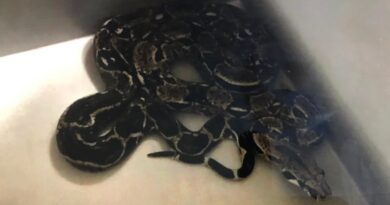