A German court has sparked outrage after it sentenced an Afghan migrant to just one year on probation for raping an 11-year-old girl.

He had lured his victim to the Neustrelitz Castle Garden, Mecklenburg-Vorpommern state, on 18th January, before committing the sick crime.

The migrant had met the girl for the first time just a day earlier, according to reports.

He had arrived in Germany from Afghanistan as an unaccompanied refugee and was living in Neustrelitz before the crime.

He had arrived in Germany without any identity documents and reportedly gave the authorities contradictory information about his age and origin.

Experts had estimated him to be 16 years old and he was tried as a juvenile, despite his real age being unknown.

At a one-day trial in late June he had admitted to the court that he was aware his victim was just 11 years old.

He was found guilty of rape and sexual abuse of a minor but, shockingly, the Neustrelitz District Court handed him just a one-year probation sentence.

German MP Philipp Amthor, 29, said: “I can more than understand that most citizens find this punishment too mild.”

The Christian Democratic Union politician added: “Of course, you always have to look at the circumstances of the individual case, but a suspended sentence for the rape of an 11-year-old girl is hardly compatible with the public’s sense of justice.”

Chairman of the police union Rainer Wendt, 65, said: “The rule of law has no protective effect in this way.

“I say that not only as a police union, but also as a father and grandfather.”

And Alexander Dobrindt, 52 – parliamentary group leader of the Christian Social Union in Bavaria – told German media: “Such a punishment is completely unacceptable for this crime.”

But criminal defence lawyer Burkhard Benecken, 46, said: “In the age structure, this mild sentence is not unusual.

“In the case of young offenders, the focus is on the idea of ​​education.” 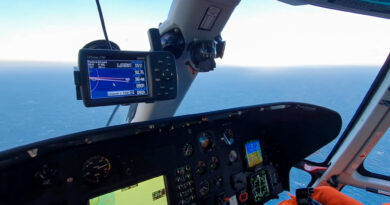 HULL OF A RESCUE: Navy Plucks Heart Attack Trawlerman From Deck Of Ship 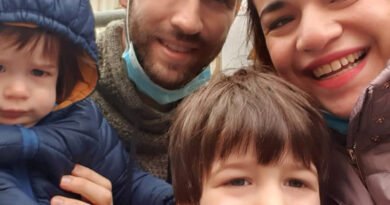 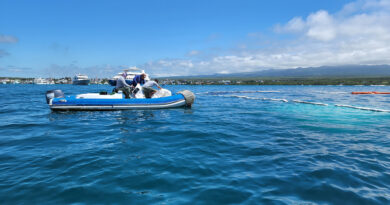