A beekeeper who unleashed thousands of bees on demolition workers sent to tear down his house is facing grievous bodily harm charges.

The building – in Neuwied, Rhineland-Palatinate state, Germany – was scheduled for destruction after falling foul of planning regulations.

But as council workers moved in, the owner – not named in local media – released a massive swarm of bees.

Three terrified workers were stung severely as the bees swarmed around them.

One woman suffered so many stings on her face that she could not return to work for several days, reported local media.

Even the beekeeper was stung more than 50 times and needed emergency hospital treatment.

Prosecutors say they are considering charges of grievous bodily harm and resisting police.

The attack began after workers began taking down the building known as ‘Bee House’ where the owner kept his hives.

Koblenz Administrative Court had ruled in 2012, that the two-storey building was illegal.

After 10 years of talks, the city failed to make a breakthrough, and officials decided to knock the building down.

A Koblenz city spokesperson said: “At some point you have to get down to business.”

Employees had cleared out the house on 30th August and began dismantling it until the outraged beekeeper launched his terrifying counterattack.

Firefighters eventually calmed down the swarm with a fine mist of water.

City officials said the bees would be brought back to their old location after the demolition. 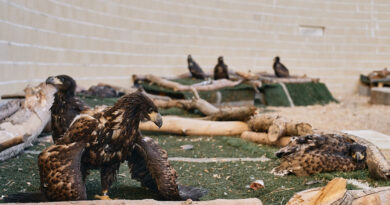 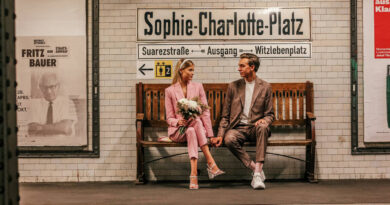 Bride Goes Viral After Getting Married In Pink Zara Pantsuit 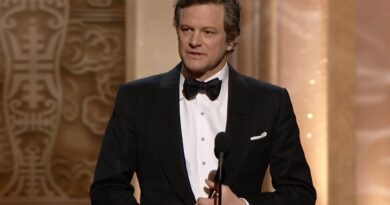