This is the moment a motorised tricycle drives off on its own and crashes into a car and a house before coming to a stop when it hits another car.

The footage was filmed in the city of Anyang in Henan Province in central China on 14th September.

In the video, a man in a red T-shirt is seen walking past the red motorised tricycle when it suddenly appears to come to life on its own and takes off, driving in a large arc before hitting the wall of a house.

This causes the tricycle to change direction and it then hits a parked car before crossing the street again and hitting another parked car on its front left wheel, narrowly avoiding a man standing nearby.

The tricycle comes to a stop as the resident complains to the man in the red T-short and the footage ends.

It is currently unclear what caused the tricycle to malfunction, however no one was injured in the incident. 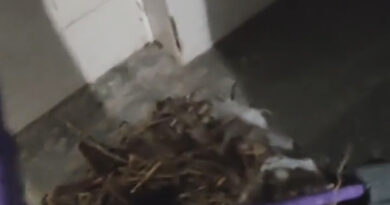 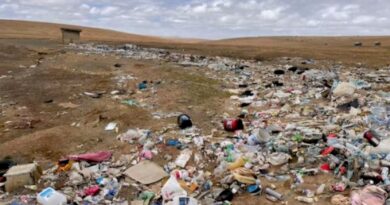 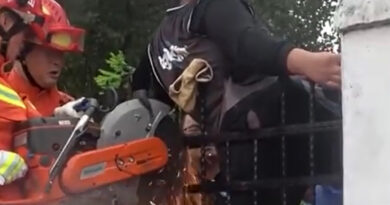