This is the moment a poor alligator lies among plastic bottles and waste at a polluted river in Brazil.

The incident was filmed at Tejipio River in the neighbourhood of Coqueira in the city of Recife in the Brazilian state of Pernambuco on 12th September.

A local resident spotted the alligator among the rubbish on Sunday morning and shared footage on social media where it has been widely circulated.

In the clip, the alligator is seen lying among a large amount of waste before diving through the sludge and plastic to disappear underwater.

In a statement, the Recife Urban Maintenance and Cleaning Authority (Emlurb) said they had carried out extensive drainage work in areas such as Toto, Barro, Areias, Cacote, Ibura and Imbiribeira along the Tejipio River between April and June.

The local authorities sent a team of 50 workers along with two boats to remove the rubbish at a cost of around BRL 3.5 million (GBP 483,000).

In addition, Emlurb stated that they had carried out the “cleaning of the city’s 99 canals at an investment of BRL 7 million (GBP 965,300)”.

The local authorities also asked for the collaboration of citizens with regards to dropping litter and disposing of their waste correctly. 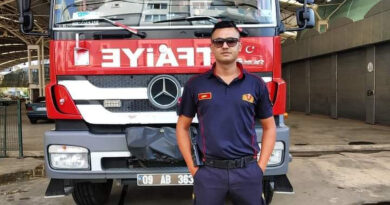 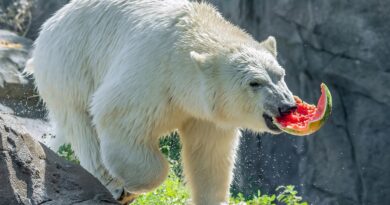 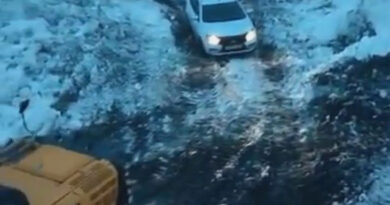