This is the moment a large bolt of lightning zaps the top of a Chinese skyscraper amid apocalyptic scenes during a severe thunderstorm.

The streak of lightning was filmed hitting one of the towers at Raffles City Chongqing, a suite of eight buildings in the district of Yuzhong in the Chinese megacity of Chongqing, on the night of 11th September.

According to local media, the city was battered by heavy rain, strong winds, and thunder and lightning, and frightened residents reached for their phones to film the apocalyptic scenes.

In the footage, filmed by residents from several different angles, a large bolt of lightning is seen striking the top of one of the Raffles City towers amid thunderous noise.

According to reports, the storm caused power cuts in the area and students at the Chongqing Normal University said lightning also struck the library’s clock that night.

Raffles City Chongqing, opened in September 2019, consists of eight skyscrapers. On top of four of the 250-metre-tall towers is the ‘Crystal’, a skyway offering stunning views of the city.

The design, by architect Moshe Safdie, was inspired by Chinese sailing boats and is a tribute to the city’s historical past as a major shipping centre. 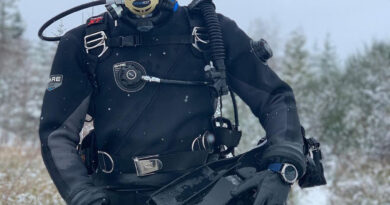 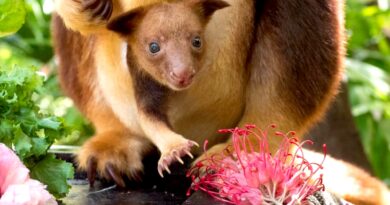 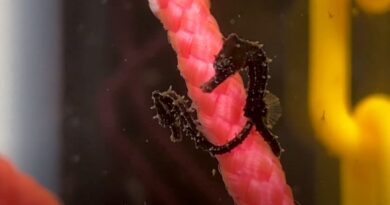