Four people have been charged over this huge blaze at an abandoned school building in Scott County, Kentucky, USA.

The Scott County Sheriff’s Department charged Cody Kirk and Cameron Speigle with burglary in the third degree and arson in the second degree.

The two admitted during questioning to entering the building illegally and then setting fire to it intentionally.

The massive blaze started at around 2am yesterday (Monday, 30th May).

Two minors have also been charged over the incident and are being held in the Fayette County Regional Juvenile Detention Center.

The two adult suspects are being held in the Scott County Detention Center and are due to appear in court today.

They were arrested after local residents tipped-off the police.

The City of Sadieville said online that the building would have turned 100 years old in 2024. 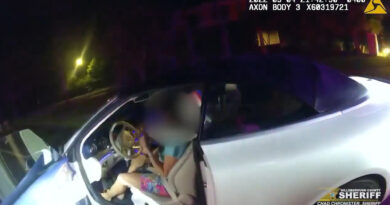 SORRY CASE: Deputy Nearly Struck By Passing Car Driven By Woman Who Is Then Chased And Questioned 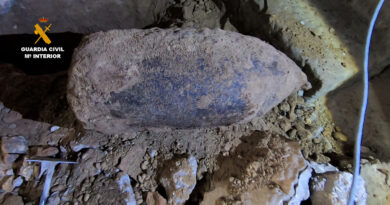 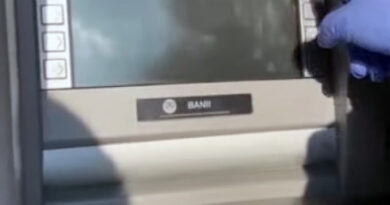