This is the moment a drink driver without a licence loses control of his BMW and smashes into a utility pole.

The 26-year-old driver – who later tested over the drink-drive limit – was caught on CCTV as he dramatically lost control of his speeding motor.

Footage of the crash – in the city of Suceava, north-eastern Romania – shows the BMW racing at high speed before making a wide turn for no apparent reason.

The car crashes into the pole so hard that it comes crashing down, shaking every other power line pole in the street.

The heavyset driver – wearing red sports clothes – is seen getting out of the car and running along the pavement, apparently trying to flee.

Local reports said he returned a short while later to surrender to police.

The driver failed a breathalyser test and was also found to be operating the BMW without a driver’s licence, according to local media.

The police then tested the suspect’s blood and launched a criminal case against him.

The police probe is ongoing. 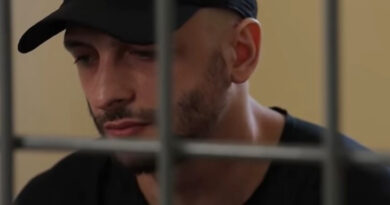 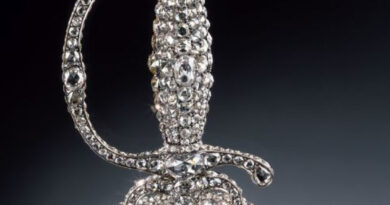 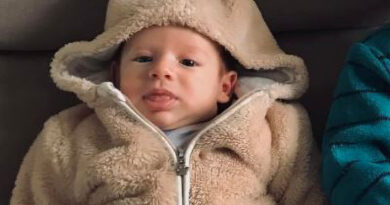