A young nurse plunged nearly 70 feet to her death through a water park zip line platform condemned by accident experts as hastily built.

Pretty Yasmili Araujo, 23, had gone with her boyfriend and pals to the Piracema Park Club water park in Rio Branco, northern Brazil, on 2nd July.

Witnesses said she climbed to the top of the zip line launch platform without any protection.

Then as she climbed onto the platform, she disappeared through a hole before she was offered a safety harness.

She plummeted up to 20 metres (66 feet), according to firemen who treated her at the scene for multiple fractures.

Paramedics rushed her to hospital, but she died of a heart attack on the way.

In a statement, the water park wrote: “Piracema Park Club provided all support and attention to the young woman’s family and, after the accident, closed the activities of the attraction, which will only return to operation after investigation by the relevant authorities regarding the causes of the accident.”

Lieutenant Eurico Fernando of the Fire Department said the launch platform had not been signed off by an engineer.

The park did not respond to this allegation.

Lt Fernando added that the platform had only been installed – hastily – that morning.

He said: “It was assembled at the last minute, it was ready on the morning of the 2nd.

“They did it very quickly, possibly this rush in the assembly of this structure is a preponderant factor in trying to explain what happened.”

Images show the hole at the top of the platform through which Yasmili is believed to have fallen.

The case has been reported to the police and is under investigation.

Yasmili had only recently graduated as a nurse. She was buried in Morada da Paz Cemetery in Rio Branco. 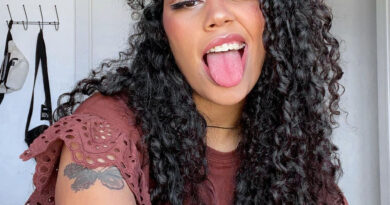 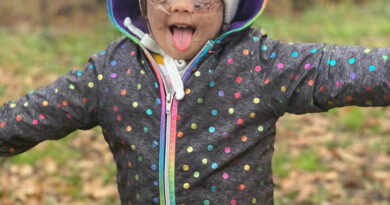 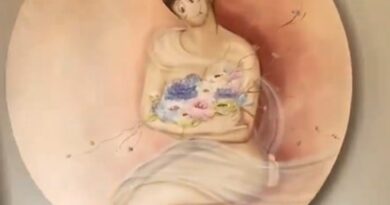