This is the moment an angry driver decides to crash another car causing an accident and then flees.

The event took place in north Austin, in the state of Texas, located in the US, on 23rd March.

The video shows a white Lexus that is driving in parallel to a Dodge on the highway.

There is an entrance ramp where the Dodge is going but at the last moment the Lexus manoeuvres.

The Lexus goes over several lanes and is able to hit the Dodge, nearly causing it to flip over concrete barriers.

The white car then flees the scene.

The Dodge bounces on the wall after the impact and stops on the road.

The driver also drove recklessly to cause confrontation with other drivers.

After the crash, the female driver of the pickup sustained severe injuries and was taken to the hospital.

Austin Police Department is investigating and searching for the subject. 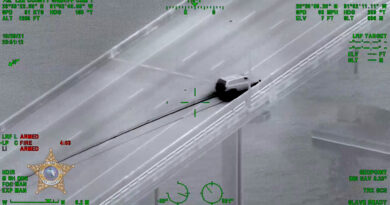 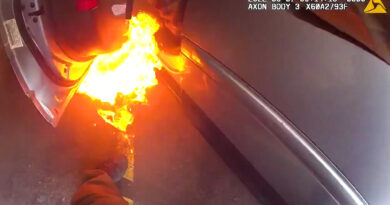 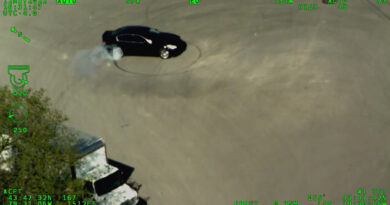