A raunchy OnlyFans model has revealed how she likes to train without panties or shorts because it gives her a sense of freedom.

Stunning Natalia Casassola, 36 -from the municipality of Passo Fundo in the state of Rio Grande do Sul in Brazil – went hardcore commando on Instagram on 2nd August.

Claiming she often practices naked workouts, Natalia said: “Me and my fashions, creations. I’ve already trained without clothes on. “

Sceptics might think that her white stiletto sandals might be a handicap to a cardio workout on a treadmill.

But Natalia – who appears to be carrying out a pelvic tilt thrust – explained: “The feeling of freedom always comes.

“The best exercises are with free weights like that.

“There’s no friction. But I was in a private gym.”

The ex-Big Brother Brasil contestant signed up for OnlyFans as a response to her recent divorce.

She explained: “I did it right after I broke up.

“I took these photos to honor my new phase. My freedom is priceless”.

She told media she has received rather unusual demands from followers ever since she joined the adult content platform.

Reportedly, many fans and customers are particularly interested in her feet.

She said: “There was a client who asked me to do a photoshoot of my feet. And the photos were just of my feet.

“There was no need to show the face or the body. They asked me to write the name on the sole.”

The gorgeous blonde opened up about her failed marriage and said: “My marriage was turning into a toxic relationship for both of us.

“Before something aggressive happened, we decided to end it. But I’ve been single for four months.

“Toxic relationship no one has to endure. So, we decided to separate. There’s nothing better than having a peaceful life.”

Considering she separated from her ex-partner during the COVID-19 pandemic, Natalia jokingly said: “What a thing, right?!

“When the pandemic ends, everyone will be single for 2022. It seems that it has become fashionable.

“There was no betrayal. The thing is that we were fighting too much. It wasn’t healthy. It was bad for both of us.” 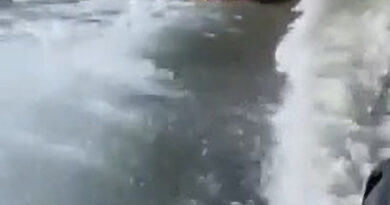 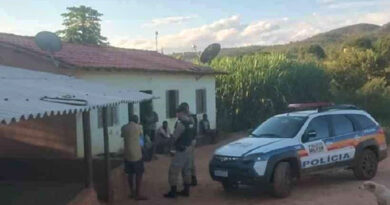 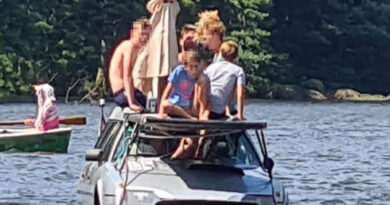