This is the moment police officers arrest a fleeing burglar among the bushes.

The incident happened when the police officers responded to a business alarm in the city of Atlanta in the U.S. state of Georgia on 24th April.

In the video recorded by the police body camera, the fleeing suspect can be seen as he is arrested among the bushes.

City of Atlanta Police Department said in a statement: “While the officers were still on the way the alarm company advised that they could see suspects on the roof of the business. When officers arrived, a male suspect was seen running out of the back door of the business into a wooded area.

“Officers closed off a perimeter and began searching for the male. Eventually, the officers found the male hiding near some nearby shipping containers. The suspect attempted to flee again but was quickly captured.

“Arrested is Clyde Gregory Bishop-Brown, age 30, charged with Burglary, Criminal Damage to Property, and Obstruction. Bishop-Brown has been incarcerated at least four times since 2009 and was on parole at the time of his arrest.” 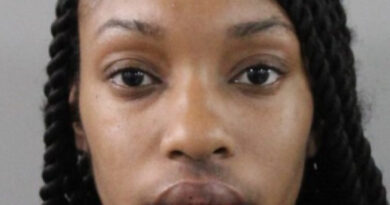 Florida Teacher Arrested For Repeatedly Having Sex With Her Underage Student 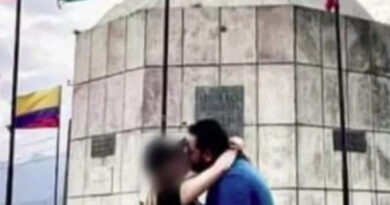 FACE CROOK: On The Run Drugs Lord Busted After Model Uploaded His Photo on Facebook 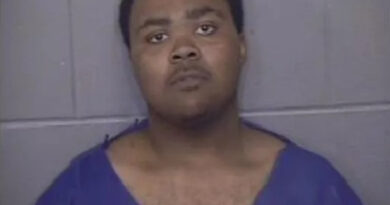