A beautiful jogger died in a freak smash when she was hit head-on by a car while its driver was blinded by the sun.

Athlete Sara Bartoli, 30, had been training in San Casciano in Val di Pesa near Florence, Italy, shortly before sunset on Wednesday, 27th July.

But as she ran, a car being driven by a 38-year-old man – not named in local media – drove straight into her.

The man told police he did not see the runner because the glare from the setting sun on his windshield had obscured his view.

He had pulled over immediately and both he and his passenger had tried to help.

But Sara died of multiple injuries before paramedics could get her to hospital.

The last selfie she had posted for her 14,500 Instagram followers a week ago was accompanied by the spooky caption: “Don’t be satisfied with a life that is less than what you are capable of living.”

Local media reported that the stretch of road where Sara died is cursed.

Ten years ago, 19-year-old Benedetta Mastropietro was killed when her car collided head-on with a bus in the same spot. 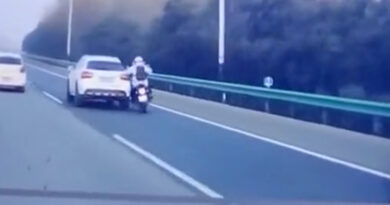 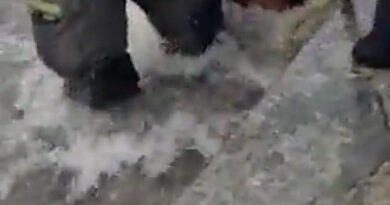 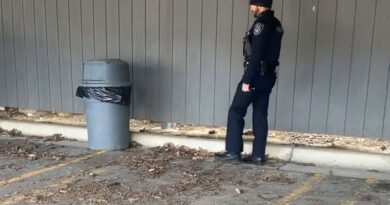