Russian military chiefs have been left red-faced after a 72-tonne bunker disappeared without a trace from a military base.

Military officials discovered during an audit that the intact Pantsir-2PU bunker had vanished from the base in the village of Myaglovo in Russia’s Leningrad Oblast in February last year.

The metal bunker, designed to be used as a command post in the event of hostilities, had been decommissioned and the site had been leased to a third party in 2019.

However, the court involved dismissed the former’s claim for compensation of RUB 447,120 (GBP 4,367) and declared Samokhvalova not guilty for the bunker’s disappearance.

The amount claimed by the military commander is reported as the cost of the missing bunker, which is 43 metres (141 ft) long and four metres (13 ft) tall.

Investigators are puzzled as to the bunker’s whereabouts, as they have been unable to find any information about its possible disassembly and reselling either as scrap metal for some other purpose.

The case has been registered as ‘secret theft of someone else’s property’ and investigators are currently searching for the missing bunker. 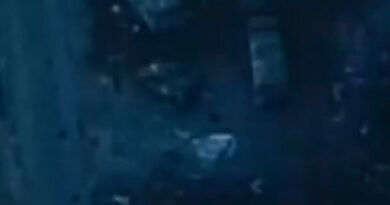 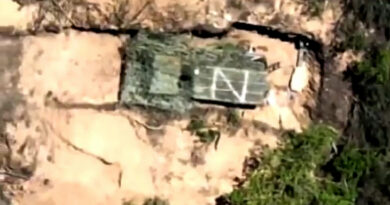 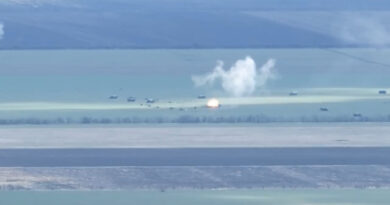