This is the moment Nebraska officers free a thirsty skunk with its head stuck in a beer can.

The whiffy woodland creature was rescued by Lincoln Animal Control officers in the city of Lincoln in the US state of Nebraska.

“Just a friendly reminder to responsibly dispose of your garbage in order to not potentially harm the wildlife!”

In the footage, the skunk is seen running around a grass verge with its head apparently stuck in the beer can.

A female animal control official tries to pull the can from the skunk’s head, but without any luck.

She then throws a towel over the animal’s body to prevent it from moving while her colleague carefully twists the beer can off the skunk’s head.

With its sight returned, the skunk scampers across the grass verge to make its way home without kicking up a stink. 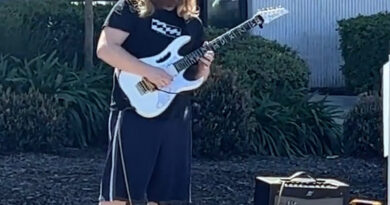 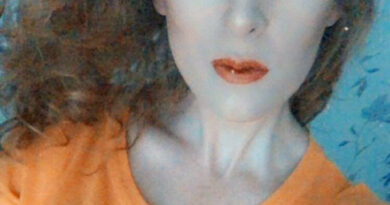 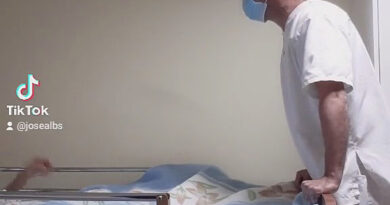