A holidaymaker got the fright of her life when a family of scorpions crawled out of her suitcase after a holiday in Croatia.

The woman was unpacking after returning from her hols in the Adriatic to her home in Natternbach, Austria, on Saturday, 23rd July.

But when she opened her case she spotted a whole family of the deadly stingers, sending a chill down her spine.

Local media reported that the woman found an amazing 18 scorpions in the suitcase, apparently a mother and her babies.

She immediately called the animal rescue services in Gusental.

Tierhilfe Gusental said in a statement: “The animals have been secured.

“They are currently in the Linz animal shelter until they start their return journey.”

Austrian media reported that it is the third case of scorpions from Croatia ending up in the Upper Austria state capital.

They said a woman from Linz had discovered a scorpion in her apartment on 30th June, also following a break in Croatia.

Curiously, she had already been at home for three weeks when she made the skin-crawling find.

This means the creepy-crawly had likely made itself comfortable in the flat for three weeks without being noticed.

Another case – in September last year – saw another scorpion from Croatia found at a home in Upper Austria before it was taken to an animal shelter.

Scorpions are characterised by a segmented, curved tail tipped with a venomous stinger at the rear of the body and a pair of grasping pincers at the front.

Although they live in many habitats, they are most common and diverse in deserts. 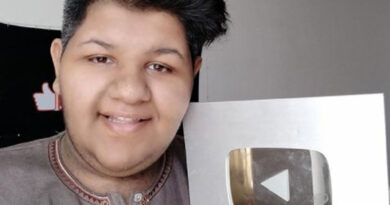 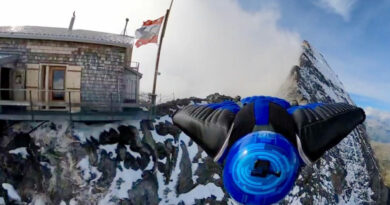 Florida Man Zooms Through Air Like Superman In Squirrel Wingsuit 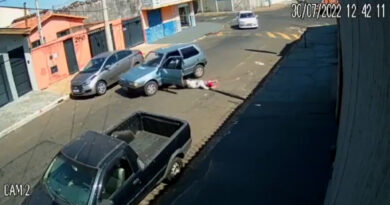