A study has found that hummingbirds can catch a whiff of danger in a split second allowing the hovering nectar addicts to dart to safety before being attacked.

A study carried out by the University of California – Riverside and published in the Springer journal found that despite what was previously thought hummingbirds have a keen sense of smell which they use to sniff out potential threats.

Erin Wilson Rankin, associate entomology professor and study co-author, said: “This is pretty exciting, as it is the first clear demonstration of hummingbirds using their sense of smell alone to make foraging decisions and avoid contact with potentially dangerous insects at a flower or feeder,”

To carry out the experiment the researchers used 100 hummingbirds and gave them the choice of feeding at two feeders one of which contained sugar or sugar water and one that contained formic acid which is carried by ants that are known to harm hummingbirds.

Rankin said: “If a bird has any exposed skin on their legs, formic acid can hurt, and if they get it in their eyes, it isn’t pleasant,”

The hummingbirds in the study avoided the feeders that contained the formic acid and chose the feeders which continued sugar and water.

The researchers wanted to ensure that the birds weren’t simply avoiding the formic acid because it was a new smell so they set up the experiment using ethyl butyrate, a common additive in human food instead of the acid.

Rankin said: “It smells like Juicy Fruit gum, which is not a smell known in nature,”

She added: “The birds did not enjoy it. But they did not care about it and didn’t go out of their way to avoid it.”

The researchers believe that the study raises new questions about the underrated importance that scent plays in birds’ foraging decisions and specifically, hummingbird foraging.

Ranking said: “Hummingbirds and insects might be competing for floral resources,”

She added: “Their foraging decisions help us understand how the ecosystem functions, and any actions that ultimately might be needed for conservation.”

The study was published under the title ‘What is that smell? Hummingbirds avoid foraging on resources with defensive insect compounds’ in the Springer journal last Friday (3rd September). 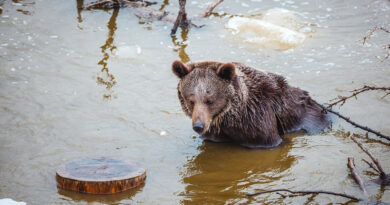 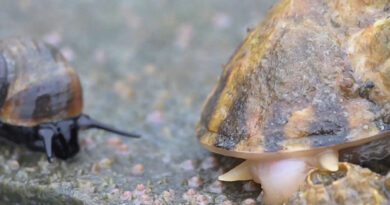 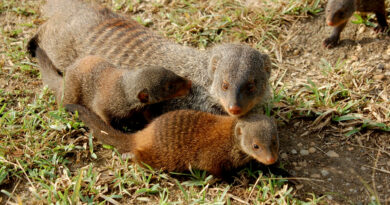