This little boy left alone while his mother went to market has drowned after he fell over headfirst into a bucket.

The tragic accident happened in the Metropolitan Area of San Salvador which is the capital of El Salvador.

The little lad was named as Ryan Gabriel Moreira Vieira, aged 15 months, and he had been left with his two brothers who tried to save him when they realised what had happened.

It is not known why the bucket filled with water had been left near the youngster, and it is unclear if it had been used for cleaning, or for him to play with.

At the time of the accident, local temperatures reached a high of 31 degrees centigrade.

The two brothers whose ages were not given tried to help and also called for a neighbour, but they had been unable to do anything for the child.

The case is being investigated by the police who have declined to comment so far, although it was confirmed they will be questioning the mother in the next few days.

On 13th April of this year, a girl aged 1 year and 11 months drowned in a bucket of water in the village of Brejinho, located in the rural area of ​​Pio XII, a city 270 km from Sao Luis.

At the time, according to the Civil Police, the child was in the company of his father and two other people and disappeared from a room with the adults. After searching, she was found inside a bucket of water, already lifeless.

Also in April, this time on the 19th, another child, also 1 year and 11 months old, drowned in a bucket of water, in the Buriti neighbourhood, in Diamantino, 209 km from Cuiabá, in Mato Grosso. The boy was rescued and sent to the Emergency Room, but he later died.

According to the Civil Police, the boy’s parents were having lunch when they noticed the child who was in the backyard of the house had gone quiet. They ran outside and realized that the child had drowned. 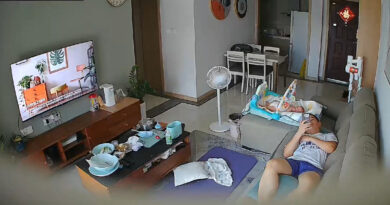 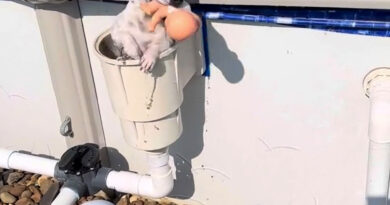 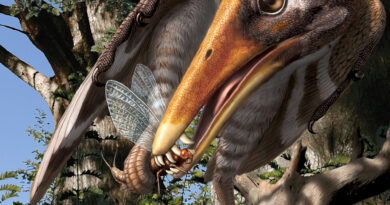