The body of a missing German teenager has been found near a sewage treatment plant following the arrest of a Syrian man over her murder.

Police officers scoured the area with the help of helicopters, drones and sniffer dogs, but initially to no avail.

But five days after her disappearance, her corpse was found near the Leudelsbach sewage treatment plant, just a 10-minute drive from her home in Asperg.

Investigations had led police to arrest a 35-year-old Syrian man also living in Asperg on Saturday.

The police did not release his name or explain what had led them to identify him as the prime suspect.

Similarly, they did not divulge whether he had a criminal record.

But the man’s neighbours told local media that the teenager knew him and had been visiting him frequently.

One neighbour – an OAP who wished to remain anonymous – said: “It’s been like this for a year.

“We thought the Syrian was much younger, especially since he has had teenagers with him in the past.

“He was taken away by the police on Saturday.

“We thought it was a drug thing because it always smelled so funny coming out of his open windows.”

The suspect’s flat was searched and his grey-brown BMW 320 was seized.

He remains in preventive custody and has so far chosen to remain silent.

An autopsy on Tabitha’s body on Monday revealed signs of violence. There are currently no indications of a sexual offence. 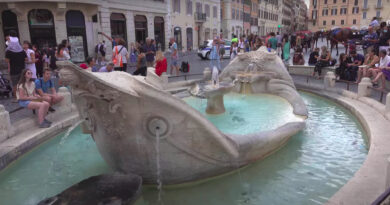 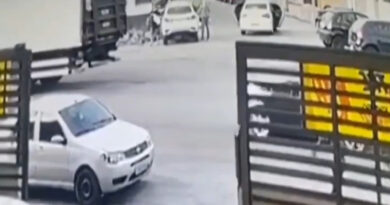 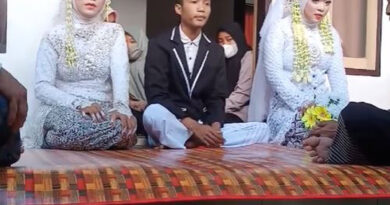