The unique vegetation of the tundra could disappear by the year 2050 if no substantial reduction of global warming is achieved, scientists have warned.

Experts at the Alfred Wegener Institute’s (AWI) Centre for Polar and Marine Research in Bremerhaven, northern Germany, have investigated the effects of the Siberian larch forests’ steady northward growth.

Their computer simulation shows that their rapid expansion is a great threat to the tundra’s exceptional vegetation composed of dwarf shrubs, grasses, mosses and lichens.

Around five per cent of the tundra’s vegetation can only be found in the Arctic.

The tundra is also home to rare species like reindeer, snow owls, polar bears and lemmings.

She said: “For the Arctic Ocean and the sea ice, the current and future warming will have serious consequences.

“But the environment on land will also change drastically.

The broad expanses of tundra in Siberia and North America will be massively reduced, as the treeline, which is already slowly changing, rapidly advances northward in the near future.

The scientist warned: “In the worst-case scenario, there will be virtually no tundra left by the middle of the millennium.”

Herzschuh explained: “In our study, we simulated this process for the tundra in northeast Russia.

“The central question that concerned us was: which emissions path does humanity have to follow in order to preserve the tundra as a refuge for flora and fauna?”

Herzschuh and her team warn that only consistent, global climate protection measures will allow around 30 per cent of the Siberian tundra to survive to mid-millennium. The scientists think that in all other, less favourable scenarios, the unique habitat will disappear in its entirety.

The scientists at the AWI said that the average temperature had shot up by more than two degrees Celsius in the High North during the past 50 years. They underlined that this was a much bigger increase than anywhere else on the planet.

Their computer simulation showed that larch forests were currently spreading northward at a rate of up to 20 miles per decade.

By the year 2050, just less than six per cent of today’s tundra would remain in the majority of the AWI experts’ scenarios. However, highly effective global initiatives would be needed to rescue 30 per cent.

Its soil is rich in nitrogen and phosphorus. However, it also contains large amounts of biomass and decomposed biomass that has been stored as methane and carbon dioxide in the permafrost, making the tundra soil a carbon sink.

As the climate change accelerates the thawing of soil, the permafrost carbon cycle accelerates and releases much of these soil-contained greenhouse gases into the atmosphere, creating a feedback cycle that increases climate change.

Eva Klebelsberg, a project manager at the World Wildlife Fund (WWF) Germany, said: “At this point, it’s a matter of life and death for the Siberian tundra.

“Larger areas can only be saved with very ambitious climate protection targets. And even then, in the best case there will ultimately be two discrete refuges, with smaller flora and fauna populations that are highly vulnerable to disrupting influences.”

Klebelsberg warned: “If we continue with business as usual, this ecosystem will gradually disappear.” 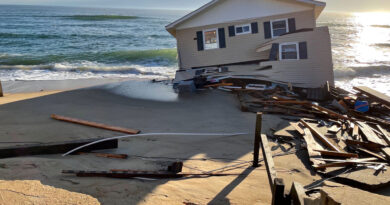 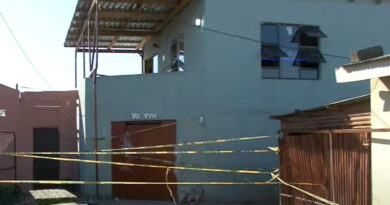 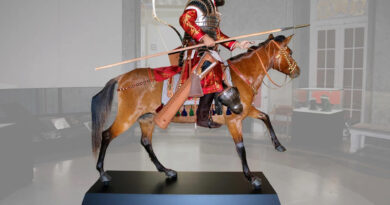