This is the moment several dolphins leap into the air before diving back under the waves while following a Florida police boat on patrol.

The encounter was filmed near North Lido Beach Park in Sarasota County in the US state of Florida on 17th April.

Marine Officers Dixon and Skinner were carrying out a patrol in the area when they encountered a pod of dolphins in the sea.

In the footage, several dolphins are seen surfacing and disappearing underwater while apparently following the police vessel.

Sarasota Police Department said on 19th April: “CHECK THIS OUT. Marine Patrol Officers Dixon and Skinner had a few followers while patrolling the water over the weekend.

“They captured this incredible video near North Lido while coming into New Pass on Sunday.” 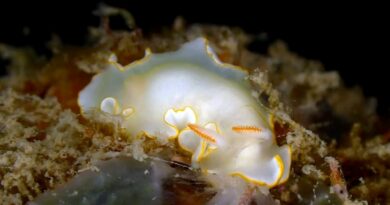 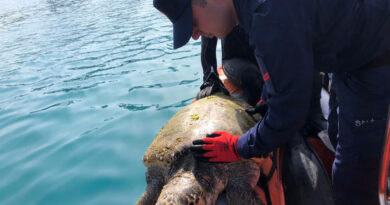 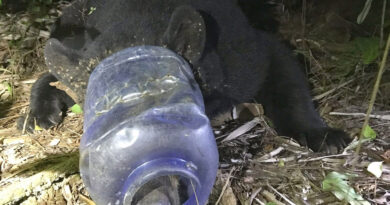