This is the moment pro-Russian troops film dead bodies strewn on the ground after seizing a village and cutting the Ukrainians of a major supply route into the city of Avdiivka.

The People’s Militia of the so-called Donetsk People’s Republic (DPR) said their troops, in cooperation with Russian units, had liberated the village of Novoselovka II and seized one of the two supply routes available to the Ukrainian forces in the process.

The militia said on 1st June: “Allied forces continue to encircle the Ukrainian unit in Avdiivka.

“The village of Novoselovka II was liberated from Ukrainian occupation. The forces of the NM DPR took control of a section of the route, finally cutting off the Avdiivka garrison from one of the two available supply routes.”

In the footage, DPR troops are seen arriving in the village and finding killed Ukrainian soldiers on the ground before rolling along the main road into the village in their tank after apparently claiming the area. 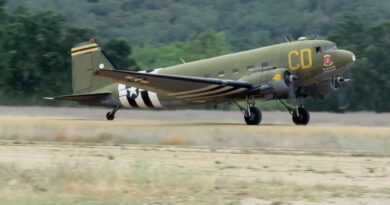 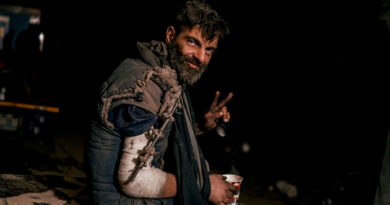