This is the moment a heroic duck leaps into churning flood water after its companion was swept away.

But as one of them makes it up onto the steps, the other is swept away by the strong current.

Without hesitating for a second, the first duck realises what happened and leaps back into the fast-moving waters without a second thought.

Both ducks ended up being swept away by the floodwater but they were both eventually rescued further downstream, according to local media. 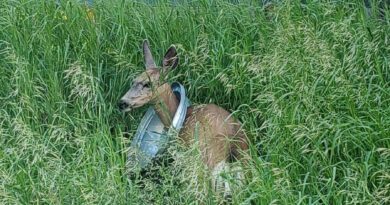 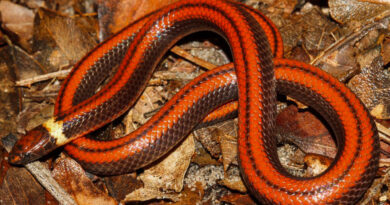 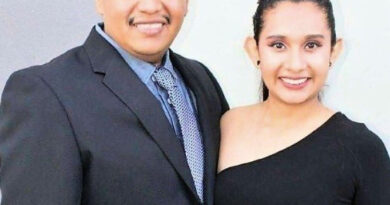