Tech giant Apple has thanked a hacker in Algeria for finding the flaw that sparked a worldwide security alert.

Millions of users were recently asked to update their devices to versions 15.6.1 and 12.5.1 respectively.

And Algerian ‘white hat’ hacker Abdelkader Mouaz is to thank for it after he discovered security vulnerabilities that could allow ill-intentioned, or ‘black hat’, hackers to take control of a user’s device.

Mouaz, age not reported, has now been mentioned twice on Apple’s honour list, which the multibillion-dollar American company issues periodically to thank contributors for alerting it to flaws in its software.

Apple said on its tech support website: “Apple publishes this list in appreciation and thanks to those who have reported potential security problems in our web servers. The company publishes the discovered vulnerabilities every 3 months after the problem is identified and addressed.”

Mouaz’s name was on the list of contributors that followed.

Mouaz is quoted in local media as saying: “Praise be to God, by whose grace good deeds are accomplished, I achieved today one of the best achievements during my career, which I will be proud of because I was able to do it twice.”

The young man, who discovered cross-site scripting vulnerabilities known as ‘xss’, has reportedly been given a financial reward by Apple, although the amount has not been disclosed. 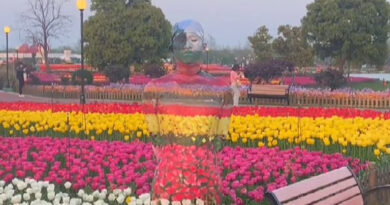 WOOD YOU SPOT IT? Body Paint Fan Not Treesily Spotted 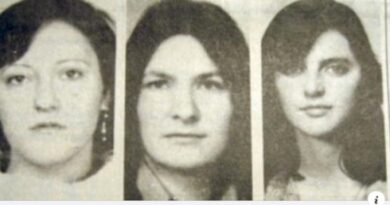 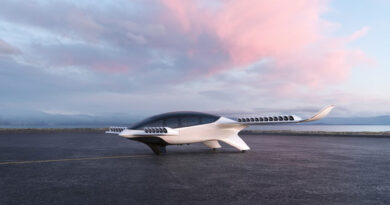