A mechanic has died after he accidentally set off a booby trap he had devised to protect his workshop from thieves leaving him shot in the chest by his own invention.

The 60-year-old man, who has not been named, died after falling victim to his own invention in the municipality of Araxa in the south-eastern Brazilian state of Minas Gerais on Saturday, 20th August.

The mechanic reportedly connected a firearm to a copper wire in order to build a security device and protect his store from thieves.

He allegedly decided to create the security system after he found that tools were frequently being stolen from his workshop in the Bairro Aeroporto area.

According to Brazilian media, the device he made was triggered and fired each time someone bumped into the copper wire while entering the man’s store.

Expert Thiago Oliveira explained that the copper wire crossed the ground as its purpose was to trip a potential thief, and added: “Then, a spring connected to two energy outputs was activated. One was connected to the back of a handcrafted weapon, positioned for anyone who would invade the place improperly, and the other was plugged into the socket.

“When the circuit was closed, a spark was generated and the gun, which was loaded with gunpowder, sphere and bushing, propelled the projectile”

On the morning of the accident, the 60-year-old man reportedly entered his workshop and accidentally touched the wire, causing the gun to blast him straight in the chest.

The police said that the man died at the scene, while his body was sent off to Legal Medical Institute (IML) for an autopsy.

As the mechanic was suffering from cataracts, his family suspects his condition might have impaired his vision at the time of the incident.

Another theory, according to them, is that he completely forgot about the trap when he opened the workshop that morning.

Oliveira revealed that this system is the first of its kind he has ever encountered after six years of experience in the police. He explained that it demonstrated that the mechanic had extensive knowledge in the electrical field. 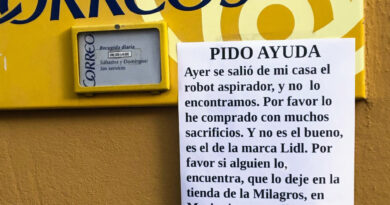 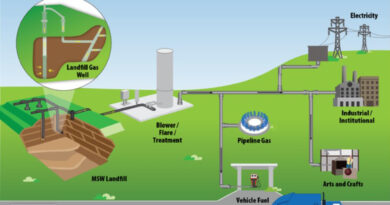 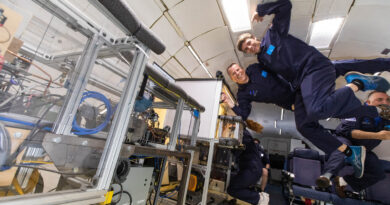