The Livonia police arrest a suspect who broke a front window of a store, before going in to steal four power generators. The Livonia Police responded to an alert at Weingartz, 32098 Plymouth Road on 5th of July shortly after 6:00 a.m. in Livonia, Michigan. When the officers arrived on the scene they found the front window of a shop broken. According to the security camera footage reviewed by the police, a masked suspect arrived to the shop in a Cadillac Eldorado with the license plate covered by a towel. The suspect entered the company after throwing a rock through the front glass and stole four power generators. Before departing, the suspect removed the towel covering the license plate offering a solid lead in the investigation. Investigators from Livonia were able to track down the suspect car in Monroe, Michigan. In a collaboration with the Monroe Police Department, a suspect who was currently wanted by the Oregon, Ohio Police Department in connection to a business burglary in their city came up.

Officers from the Monroe Police Department and the Livonia Police Department managed to conduct a traffic stop on the Caddilac and arrest the suspect identified as Juan Alvarez-Rivera, 36, of Toledo, Ohio. Officers discovered a pistol in the Cadillac that Alvarez-Rivera is accused of stealing earlier in the day while visiting a house in Monroe. A follow-up investigation into the pistol seized from the car will be conducted by Monroe Detectives. Alvarez-Rivera was charged with breaking and entering in the 16th District Court in Livonia, and a Probable Cause Conference is set for 22nd of July. 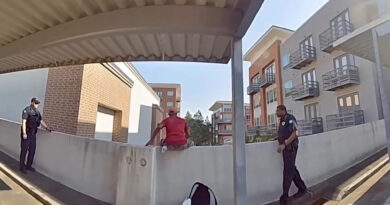 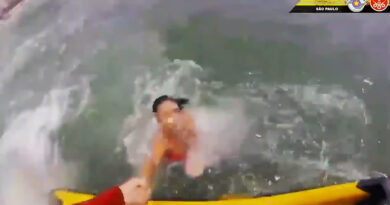 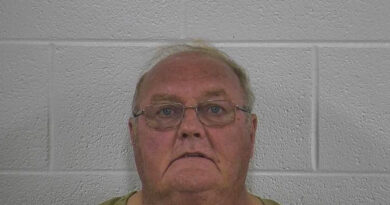