A man thrown into a grim Cuban prison for filming a protest was beaten so brutally he almost lost his sight, his family has revealed.

Luis Frometa Compte, 59, was born in Cuba but emigrated to East Germany before the collapse of communism.

He had been back in his homeland for just 40 days when he was swept up in a series of arrests over anti-government protests.

Frometa Compte has now spent a year languishing in a tough, high-security prison in Havana.

He is reportedly being held in a 33-man cell crawling with rats and cockroaches while being fed a miserable diet of thin soup, rice and beans.

Frometa Compte had moved from Cuba to work in what was then East Germany in 1985 and he ended up staying in Dresden, where he started a family.

But on a visit to his homeland, he was caught by undercover police filming demonstrations on his mobile phone.

He was swiftly sentenced to 25 years in prison for ‘causing a public nuisance’ and ‘incitement to riot’.

His sentence was reduced – apparently arbitrarily – to 15 years in March.

Now his daughter Janie, 35, has told German media: “Luis reported that he was mistreated and tortured by being interrogated for hours while experiencing fever and being beaten until he could hardly see.

“The Cuban regime wants him to admit he is a leader of the protests. It’s all sick.”

His wife Silke, 55, said: “I have only seen my husband cry twice: when his mother died and now in prison.”

Frometa Compte is reported to suffer from violent tremors and often faints.

The Cuban authorities are denying the German Federal Foreign Office consular access, as it regards dual nationals as exclusively Cuban. 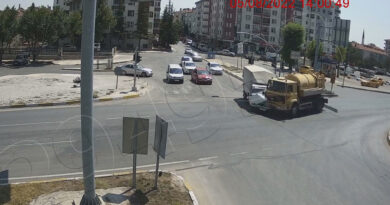 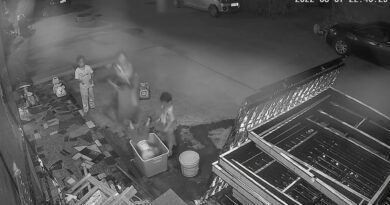 WATER SAVE: Alert Mum Pulls Tot From Tub Of Water 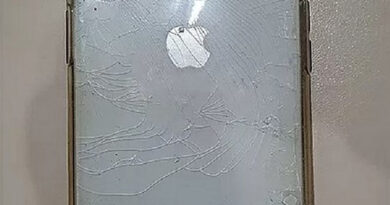