Elon Musk’s long-delayed, USD 5.5 billion Tesla ‘gigafactory’ has been given last-minute approval by the German authorities and obtained its final environment permit.

The massive factory in Brandenburg had been threatened by the WSE water association, which had said that it would terminate its supply contract with the electric automobile manufacturer.

But this appears to have been avoided, meaning that the factory will be able to begin operations next Tuesday, according to German media, now that it has obtained this final environment permit.

WSE boss Andre Baehler and the Head of Water at the Brandenburg Environment Ministry, Anke Herrmann, agreed at crisis talks in the Potsdam State Chancellery on Wednesday afternoon that in the event of a water shortage, the supplier may pump 1.3 million cubic metres more water than it had previously announced that it would tolerate.

Henryk Pilz, 56, of the CDU, who is also the chairman of the water association, said: “The WSE is withdrawing the decision to terminate the contract today.”

The decision clears the way for 16 municipalities in the Brandenburg area to build apartments and establish businesses ahead of the factory beginning operations.

The agreement is reportedly last-minute and arrives just in time, after Elon Musk said on Tuesday that he was looking forward to celebrating the delivery of the first “Made in Germany” Teslas.

The South-African-born, Canadian-American billionaire plans to celebrate with 500 guests in attendance at the end of this month (March).

The water permit was the last of the environmental hurdles the company reportedly had to overcome before it could begin production. 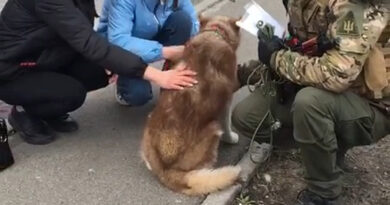 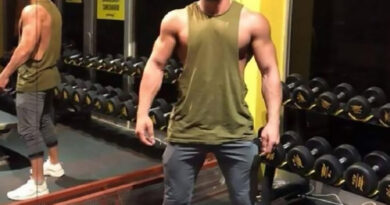 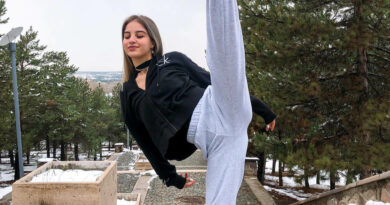