This footage shows the USS George H.W. Bush Carrier Strike Group travelling across the Atlantic Ocean during an exercise.

The footage of the group sailing across the Atlantic Ocean was released by the US Navy on 6th March.

In the footage, vessels belonging to the George H.W. Bush Carrier Strike Group (GHWBCSG) can be seen sailing as part of a training exercise.

The US Navy said in a statement obtained by Clipzilla: “GHWBCSG is an integrated combat weapons system that delivers superior combat capability to deter, and if necessary, defeat America’s adversaries in support of national security. 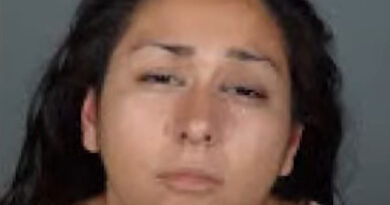 Cop Shoots Mum After She Starts Stabbing Her Own Son, 10, Following A Drawn Out Standoff 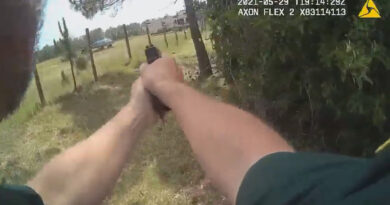 Building Collapses Due To An Explosion From A Gas Leak