Biplanes, hot air balloons and old fighter jets have taken to the skies to mark 100 years since Australia’s first ever air race.

The event took place at Serpentine Airfield, in the Australian state of Western Australia, on 20th March.

On the day, the Air Force announced: “The Royal Australian Air Force will conduct a series of flying and static displays at the Serpentine Air Show which marks the Centenary Celebration of Australia’s First Official Air Race taking place at the same location 100 years ago.

“Air Force is supporting the Serpentine Air Show with flying and static displays by No 100 Squadron DH.82A Tiger Moth and a CA-25 Winjeel historic aircraft and the Air Force Balloon static display.

“The Air Force aerobatic team, the Roulettes, will provide a flying display with up to six Pilatus PC-21 aircraft from the Central Flying School at RAAF Base East Sale.”

The Australian Department of Defence shared images of the event on 29th March, saying: “Serpentine Air Show 2022 celebrated the centenary of the first air race in Australia on a small airfield in north-western Victoria on Sunday, 20 March 2022.

“The Royal Australian Air Force joined in the fun at Serpentine airfield, near Bendigo, with the Roulettes putting on a spectacular aerial display, No. 100 Squadron DH.82A Tiger Moth and a CA-25 Winjeel historical aircraft flying in and the Air Force balloon also taking to the skies.”

The Royal Australian Air Force said: “Flying is subject to variables including air traffic control requirements, weather, and operational availability. As such, flypasts and displays may be subject to cancellation at short notice.

“Noise reduction and the environment are vital considerations in the planning and conduct of military flying.” 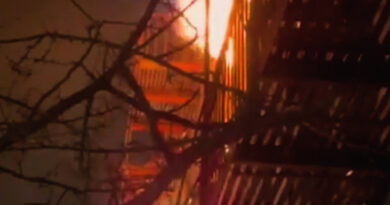 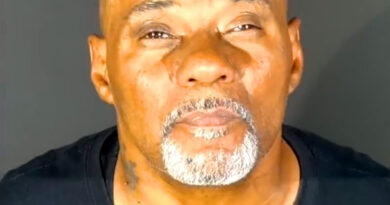