The animal rescue took place at a home on Allendale Drive, in the city of Greenville, in the US state of South Carolina, on 27th March.

The police said the owl had probably made its way inside the home through the garage door and was later spotted in the kitchen, “chilling” on top of the oven.

The bird was checked by wildlife officials and was subsequently released in the wild after being given a “clean bill of health”.

However, the police said Steve was grateful to have made some friends during his urban adventure.

Greenville, NC Police Department said on 27th March: “Meet Steve. It’s not every day you get dispatched to a call for an owl ‘chilling’ inside someone’s home. But that’s what happened today on Allendale.

“This little guy, affectionately nicknamed ‘Steve’ by officers, accidentally found his way inside through the homeowner’s garage door. He was rescued by Officer Hargett and Officer Eubanks.

“After receiving a clean bill of health from APS officers, Steve was released back into the wild and flew home. He was grateful to have made some new friends along the way. As you can tell from the pics, we were too.”

Netizen ‘Ashley Kennedy’ said: “He was just trying to deliver their Hogwarts letter.”

And ‘Tanya Fowler’ wrote: “I would freak out if I walked in my kitchen and there was an owl just chillin on the counter! And the cats would go crazy!” 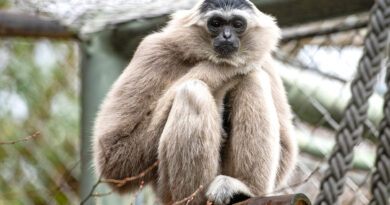 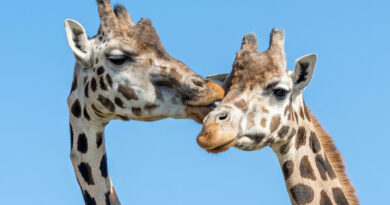