Zimbabwe’s ruling party has launched a perfume brand known as ‘Victory Scent’ for its upcoming election campaign despite the fact that people are starving.

According to local media reports from 17th August, the move is just the latest of the many unusual and unconventional campaign stunts pulled by the Zimbabwe African National Union Patriotic Front (ZANU PF).

Hopewell Chin’ono, an award-winning Zimbabwean journalist, government critic and former Harvard Fellow told local media that the perfume’s launch is a slap in the face for the majority of Zimbabweans.

He stated: “95 percent of Zimbabwe’s potential workforce is unemployed, central hospitals have no paracetamol, the whole country has no clean drinking [or] running water, schools have no books, roads are potholed, the country has the highest inflation in the world and Mnangagwa campaigns for 2023 with perfumes?

“These guys are jokers.

“They are essentially saying Zimbabweans are clowns, give them cheap perfume and they will vote for ZANU PF.”

This comes as the country’s health resources are reported to be swamped due to an unexpected measles outbreak that has killed at least 157 children, while penniless cotton producers are allegedly farming themselves into destitution.

Other campaign stunts pulled by the party’s leaders have included the dramatic slashing of electricity bills for certain consumers along with the handing out of free, ZANU PF branded COVID-19 masks to certain members of the population.

This includes what has been denominated, ‘Empowerment Programmes’ by party leader and Zimbabwean President Emmerson Mnangagwa, which include colourful fanfare aimed at luring voters in such as free branded ZANU-PF clothing and flashy demonstrations involving expensive cars. 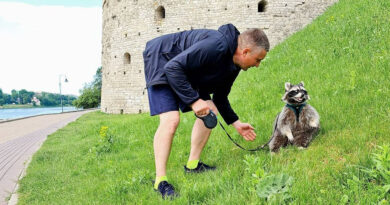 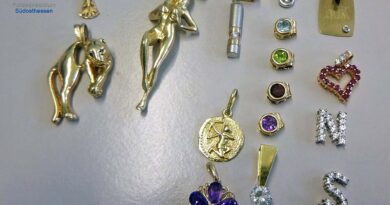 HEDGE FIND: Gardening Pensioner Who Discovered 100K Of Jewellery And Cash Told To Keep It 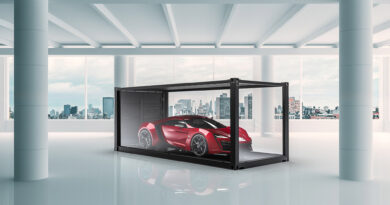