A beautiful brunette suspected of stealing a 16th century masterpiece from a museum is being hunted by police in Germany.

The woman – described as heavily made up and “strikingly attractive” – is understood to have simply carried the oil-on-wood painting away in a folder.

Staff at the Huelsmann Museum, in Bielefeld, only noticed that the 1561 artwork – Portrait Of A Young Lady by Dutch painter Pieter Aertsen – was missing after she had left.

Local police said the woman spoke with a pronounced lisp and had been asking passers by the way to the gallery before the art heist.

Aertsen’s work regularly sells for six figures and had reached more than USD 1,000,000 at auction.

“Her estimated age ranges between 22 and 28. However, she could also be older. We were told that she had lots of make-up on.”

He added: “The suspect is slim and about 165 centimetres tall (5.4 feet). She has long dark hair.

“She brought a dark folder about the size of the painting with her and has been spotted leaving the building carrying the file.”

Police suspect the woman of removing the masterpiece from its frame to hide it in the portfolio.

Rickel added: “The woman had fluent German without any accent or dialect. Witnesses underlined that she was speaking with a lisp.”

The city’s Councillor For Culture and Education, Udo Witthaus, deplored the loss.

The Social Democrat underlined the significance of the painting for the gallery.

The piece of art has been on display at the Huelsmann Museum since 2020.

Bielefeld Police are now investigating how the woman had been able to remove the painting despite security staff and surveillance cameras.

The museum remained closed “for organisational reasons” the following day, according to its website.

The Huelsmann Museum is one of the most important cultural institutions of Bielefeld.

Based in Hamburg as a businessman, Huelsmann dedicated his collection to Bielefeld, the city where he was born.

Pieter Aertsen (1508-1575) was a Dutch painter in the style of Northern Mannerism.

He is credited with the invention of the monumental genre scene, which combines still life and genre painting and often also includes a biblical scene in the background.

Aertsen – known as Long Peter because of his height – was active in his native city Amsterdam but also worked for a long period in Antwerp, then the centre of artistic life in the Netherlands.

Bielefeld is a city in the Ostwestfalen-Lippe Region in the north-east of North Rhine-Westphalia. With a population of 342,000 Bielefeld is the 18th largest city in Germany. 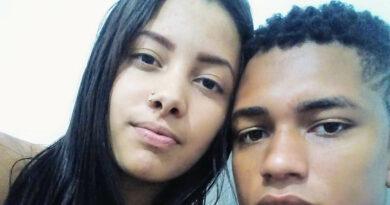 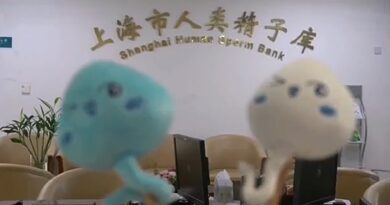