Marion County Sheriff’s Office released dashcam footage of the K9 deputies who arrested three suspects after stealing a car and trying to flee.

Deputies were notified at around 1.30 AM about a grey Dodge Journey that had been stolen from a residence on SE 29th Avenue in Marion County, Florida on 15th August.

At approximately 11.30 PM, K9 Deputy Batts located the stolen vehicle travelling in the area of ​​Highway 40 and Highway NE 314, at which point it attempted to stop traffic.

The vehicle, driven by the Dallas Cox, pulled over on the side of the road, but quickly turned around and began driving north on the NE Highway 314.

Deputy Batts initiated a brief chase of the vehicle. The car pursuit ended up near NE 52nd Place Road, where Cox tried to turn at high speed and crashed.

Cox got out of the vehicle through the passenger side and fled into the nearby wooded area.

Cox stopped running and finally listened to the instructions to get out of the woods. He was arrested by Deputy Young.

Once Cox was detained, Deputy Young then detained the other occupants of the car, Howard and McDonald.

All three offenders were transported to the Marion County Jail. 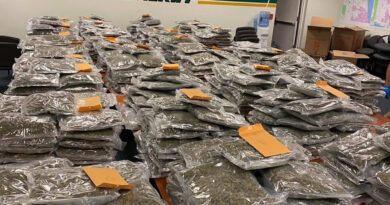 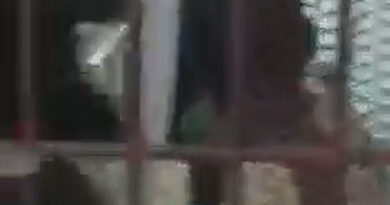