But the good news is that she’s revealed that too big can be just as bad as too small.

German webcam girl Hanna Secret, 26, from Hamburg, got to grips with the debate in a YouTube video on Sunday, 7th August 2022.

In the discussion, she gave the perfect size for the ideal manhood as below 19 centimetres, or 7.5 inches.

She added: “A penis that’s too big isn’t fun either. It’s all a matter of taste, like everything in life.”

Blonde Hannah described the idea male member as: “Smooth, without warts, spots and with a good foreskin.”

And anyone even thinking of going natural ought to have a close shave.

She said: “If there’s hair on it, please don’t explode like a bush, but trim it.”

But – she explained – bad lovers come in all shapes and sizes.

She said: “It doesn’t matter how big the thing is, because a man with a big penis can just as well be a ‘bad lover’, like a man with a small penis.

“What’s the point of a big penis if the guy is a complete chump.”

The video sparked many positive reactions in the comment section.

One user, Sven Philip said: “A really very interesting topic. What you touched on there and how you described it in the video. I think it’s really great.”

“Fortunately, what is nicer is probably a matter of taste and something that everyone can decide for themselves. Self-confidence is a good topic.” 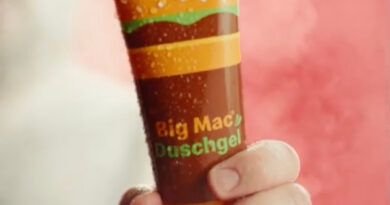 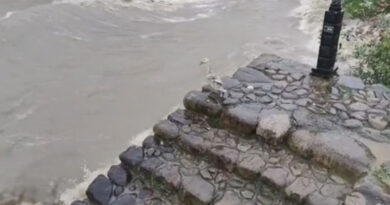 WHAT THE DUCK? Hero Bird Leaps Into Raging Flood To Save Pal 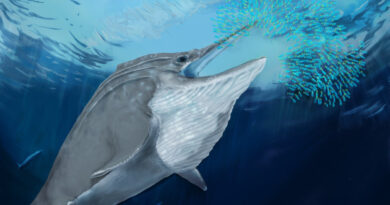