A top envoy accused of beating his husband to death regularly boasted of his diplomatic immunity whenever the pair fought, a friend has revealed.

German consulate Uwe Herbert Hahn was arrested by police in Rio de Janeiro, Brazil, when his partner was found dead in their apartment on Friday, 5th August.

Hahn told police he had fallen from the balcony, but investigators found wounds on victim Walter Henri Maximilien Biot’s body and blood all over the luxury home.

Now, a friend of the 52-year-old Belgian victim has told how Hahn would regularly beat Biot and torment him with his diplomatic status.

The man – not named in local media reports – says after they fought, Hahn would boast: “I’m a diplomat and nothing can happen to me.”

The friend, 57, is said to have told Brazilian police: “Uwe is an extremely arrogant person and not infrequently would I hear the consul yell, ‘I’m a diplomat and nothing can happen to me.'”

The witness, a Spanish man who reportedly works in an Ipanema beach bar, had become close to Biot, with Hahn apparently hostile to their friendship.

He told police: “Uwe treated Walter’s friends with contempt. Because he didn’t work, Walter was constantly belittled by Uwe.”

He also revealed: “Walter had a rich close friend in Belgium. As he could no longer tolerate the humiliations, he decided to separate.

“His Belgian friend paid for his entire move to Belgium. After three months, Walter returned to Brazil and got his marriage back.”

The man added that Biot’s rich friend had passed away about a year ago, leaving Walter an EUR-600,00 inheritance.

He explained: “From then on, the fights escalated because Uwe couldn’t belittle his husband any longer.”

He said the new cash helped Biot become more independent and that this “made Uwe extremely irritated”.

Biot’s friend added that the Belgian would go out on his own and this only infuriated Hahn further, with fights between the couple now daily.

Another man interviewed by police – who cleaned the couple’s apartment – reported finding a broken door and window in the flat.

He also said he had seen Biot with a cut on his forehead last month (July).

The first witness reported that Biot had stopped going out in the days leading up to his death.

He said he had last spoken to his friend on Tuesday before he was found dead.

He told police he had since spoken to the victim’s brother Pascal in Belgium.

Pascal had allegedly told him that Biot had been thinking about reporting Hahn to the police regarding the alleged assault in July.

Civil Police spokeswoman Camila Lourenco said Biot was found with numerous injuries and there were signs that an air-conditioning hose had been used in the alleged beatings.

She said: “It was a succession of beatings. One of the injuries is compatible with human bruising in the rib region and another resulting from a blunt action with a cylindrical object.”

She added that the couple’s apartment was found “in complete disarray” and covered in bloodstains.

But Hahn, according to the spokeswoman, “said that his husband had a heart attack”.

Lourenco added that the widely-reported sex-game-gone-wrong hypothesis has not been ruled out, but police do not consider it a main lead.

“The blunt action generated a hemorrhagic infiltration and that was the cause of death. But there is a context that suggests that there was a beating. 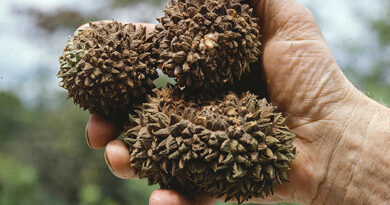 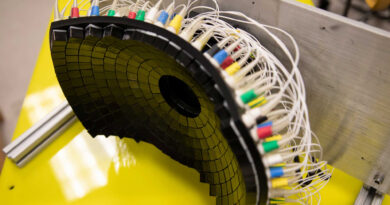 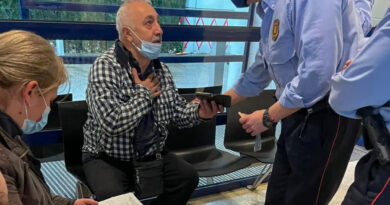