Stunning Brazilian singer MC Mirella is claiming baggage handlers stole GBP 14,000 of designer gear from her suitcase on a recent trip to London.

The tattooed star says expensive handbags by luxury brands like Louis Vuitton, Dior, Gucci and Prada disappeared from her luggage.

Mirella claims that the gear went missing after her bags from an easyJet flight ended up in France for two days before they were sent on to London.

She told her 27.1 million Instagram followers: “The company will be screwed because I’m going to raise hell until they find my stuff.

“If you don’t find it, you’ll pay compensation because I’ll file a lawsuit. I’ll pay a lawyer for this.”

Mirella’s assistant, Gabriel Vieira, explained: “When we arrived here in London, we didn’t have any suitcases. The suitcases were all in Nice.

“We contacted the company and they said they would sort it out and return the suitcases the same day. They did not arrive.

“After two days, when we got our suitcases and got home, all of Mirella’s bags were gone.

“The bags were Gucci, Chanel, Prada, Louis Vuitton, we did the maths and they were valued at almost BRL 90,000.”

Furious Mirella named the airline on social media as easyJet, calling it “irresponsible”.

She said: “My designer stuff is gone, my bags are gone. I can’t believe it. They’re all rummaged through, my suitcases.

“This airline will have hell to pay with me because I’m going to freak out. I can’t believe this. They’ve disappeared with several of my bags.”

easyJet has since responded to the singer’s claims, saying in a statement: “We are aware of the case and take all allegations of this nature very seriously.

“We are investigating with our airport baggage handling partner and are working closely with all our partners to ensure that our customers’ bags are handled safely.

“We are in contact with the customer to offer all our assistance.” 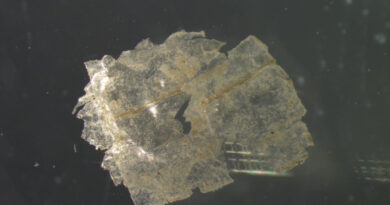 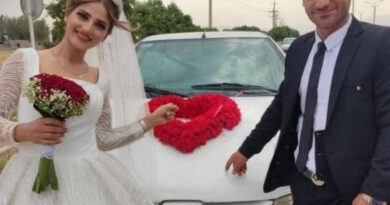 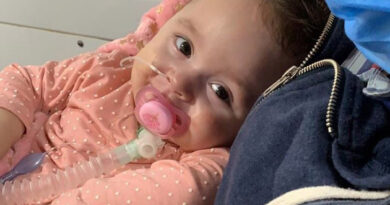