A woman who livestreamed her own death in a motorcycle crash has become a grim online phenomenon.

Facebook user Rina Angko was live filming herself, her husband and their son as they rode on their motorscooter in Sabah, Malaysia on 11th July.

But within five minutes tragic Rina was dead after their bike collided with an SUV, report local media.

The footage – which now has more than 200,000 views – shows the family cruising in the sunshine.

At one point Rina holds up one hand giving a peace sign while she holds onto her son with the other.

But a few minutes later she was dead.

Watchers can see the bike shake suddenly and veer off to the side of the road.

Rina and her son were both dragged under the SUV but the boy survived with minor injuries.

Local police have yet to formally identify the 38-year-old victim but say her 39-year-old husband was in charge of the bike.

Police spokesperson Sabarudin Rahmat said the family was travelling on a Yamaha 135 LC underbone motorcycle when they collided with a couple in a Proton X70 SUV.

It is believed that the SUV was overtaking another vehicle when the biker made a sharp right turn and was struck from behind.

Rahmat said: “The husband was thrown onto the roadside following the collision while the woman and her child, who were riding pillion, were dragged under the car.”

The police confirmed that the 54-year-old SUV driver and his wife were not injured in the accident.

Rahmat said they do not suspect that the husband or SUV driver were operating their vehicles under the influence of alcohol, however, blood samples were taken to be tested.

The police are currently investigating the incident as a death caused by reckless or dangerous driving. 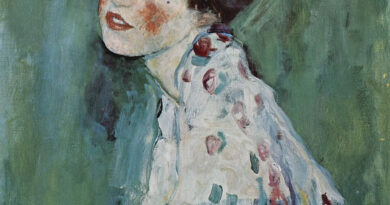 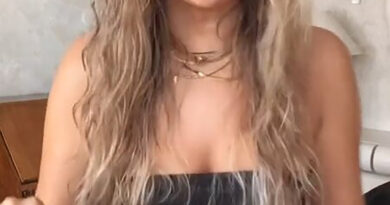 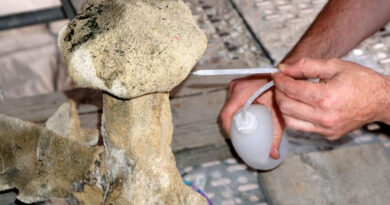