A mum of one died in a freak accident when she fell from a mountain in Peru on a hike to see a spectacular sunrise.

Tragic holidaymaker Maria Lucia ‘Malu’ Paternostro, 46, had been hiking in the Peruvian Andes when she apparently slipped on 1st August.

Friends say she had been on an early morning trip to see the sun rise over the mountains and fell while she was trekking back.

Her body was in such a remote spot that rescuers could not retrieve it until the following day, according to local media.

Malu was an adviser to Humberto Martins, the President of the Superior Court of Justice in Brazil.

Her friends said she loved nature and had previously gone on similar hikes.

Relatives have said her 12-year-old daughter is suffering from shock.

He added: “An exemplary employee, a great loss to the court. We were all very saddened.”

While her friend Adriano Zed Teles – who owns the CrossFit gym where she trained – said: “She was a high-spirited person, thrilled by others’ achievements, happy, always charismatic and radiant.

“She was good and peaceful. Much loved.”

The Andes Mountains are the highest mountain range outside Asia. The southern summit of Mount Huascaran reaches 6,768 metres (22,205 feet) and is the highest point in Peru. 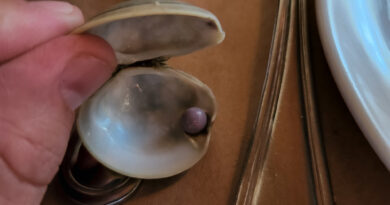 ONE IN A MILLION: Man Discovers Rare Purple Pearl In Clam At Delaware Restaurant 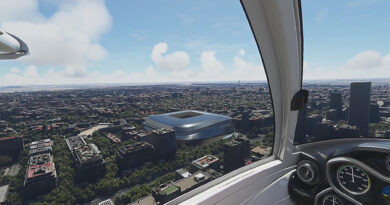 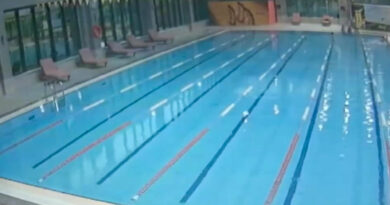 WHEN IT RAINS IT POOLS: Massive Pool Roof Collapses On Top Of Swimming Kids After Being Hit By Lightning