This is the moment a man on a mountain bike pulls off a dangerous stunt all by himself.

The shocking video was recorded in the municipality of Whistler, in British Columbia, located on the Western area of Canada, on 10th May.

The video shows Max Grayston, 29, as he let himself and his bike fall down a cliff, in between two trees, to land on a wooden ramp.

When he successfully reached the ground he was clearly delighted.

Towards the end of the video he said: “Yeah, baby, yeah!

When asked about the recording process he said: “I own that video and it was 100% self shot solo with 2 GoPros!”

“I had never seen the feature before and was going to look at it to come back and film another day”.

“But when I was looking at it I could see it working out and decided to just do it then and there solo!”

He is 29 years old and started mountain biking in 2017 when he moved to Whistler. 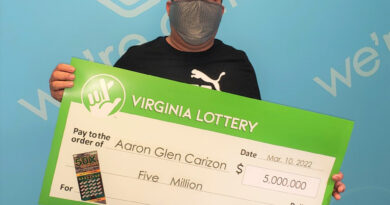 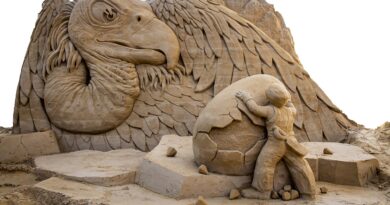 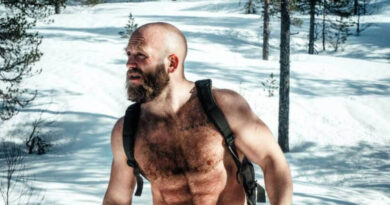