Hiding in the mud of a swamp might fool infrared cameras and the human eye, but it did not stop a police dog from tracking down a man who fled a four-vehicle crash.

Queensland police started the search for two suspects following a serious traffic crash in the suburb of Oxenford in Australia’s Gold Coast city, located in Queensland on 19th May, around 5:30pm.

The video, recorded with a body cam, shows a cop looking for the 34-year-old man with his K-9 police dog.

After he followed the dog through the swamp he ended up finding the man covered in mud and hiding between plants in an attempt to camouflage himself.

It was not enough however to fool the well-developed sense of smell of the police dog.

The end of the video shows how he is taken into custody still covered in mud.

The woman in the car with him, 33, also fled the scene but was chased on foot and later arrested.

The man was charged with possessing dangerous drugs, unlawful possession of weapons and lacking the authority required to possess explosives.

The woman was charged with drug offenses.

Queensland police said that none of the other people involved in the accident caused by the suspects had been badly hurt. 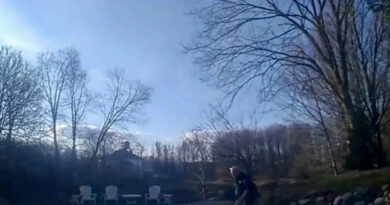 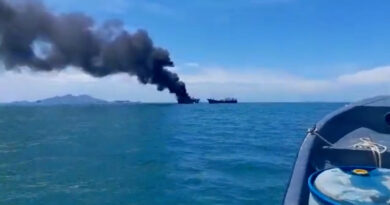 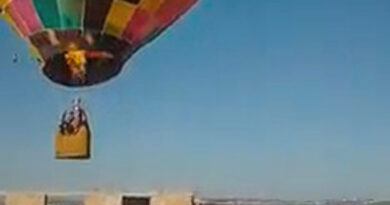