A man has confessed to murdering his wife with a hammer and burying her in the garden of their old house after an estate agent’s dog left to guard the place dug up her body.

According to local media reports from 19th August, the body of the woman named Aysen Col was found wrapped in aluminium foil and buried in the garden of a house in the city of Ankara, the capital of Turkey, last week after a rottweiler named Baron discovered her corpse.

This was after an estate agency that bought the recently vacated house began renovations on the site while leaving Baron in the garden to guard the property at night.

A terrible stench that rose from the ground as Baron began to dig alerted nearby construction workers who called the police after discovering the woman’s remains.

Local authorities began an investigation into the incident that revealed that Aysen was buried two months ago and was married to the house’s former occupant, Durmus Col.

Durmus was then taken into custody by members of the Homicide Bureau and confessed to murdering his wife after which he was arrested.

Following reports, Durmus admitted to an argument with his wife involving a property dispute and stated that he killed her by hitting her over the head with a hammer.

After burying Aysen in the garden, Durmus had reportedly proceeded to tell his neighbours that his wife had left him. 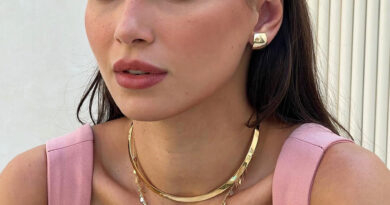 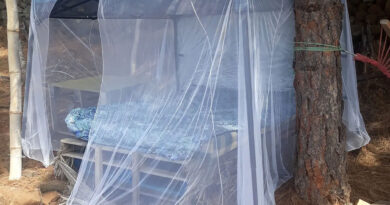 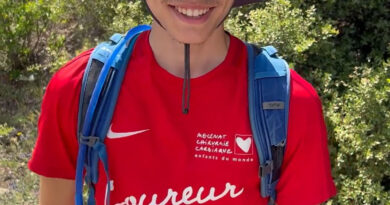